LAUNCHING THIS SPRING in huntsville, alabama

The Engel & Völkers Skydeck: The Best Seats on the Mountain

The HomeTown Lenders Championship is a professional golf tournament on the Korn Ferry Tour, taking place annually at The Ledges in Huntsville, Alabama. The 72-hole tournament, formerly known as the Huntsville Championship, first began in 2021 and each year features the world’s best up-and-coming professional golf stars. HomeTown Lenders, a rapidly emerging leader in the national mortgage lending industry, helped take the championship to the next level by signing a five-year title sponsorship deal through 2027. The host course, The Ledges, opened in 2000 as an award-winning design by Hurdzan/Fry GCD, Inc., with designer Mike Hurdzan earning the “Designer of the Year” award by Golf Magazine in 2003 for his work on the course. In partnership with the PGA TOUR, the tournament is owned and operated by Birmingham-based sports marketing and event management firm Knight Eady. 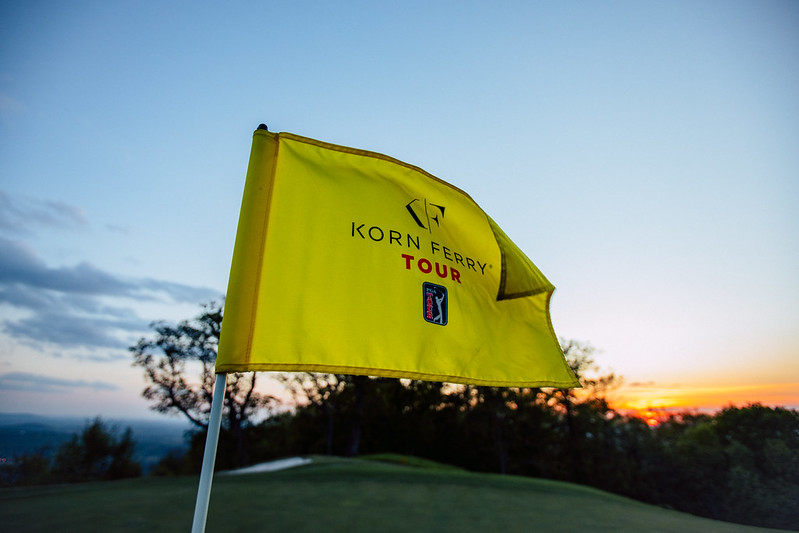 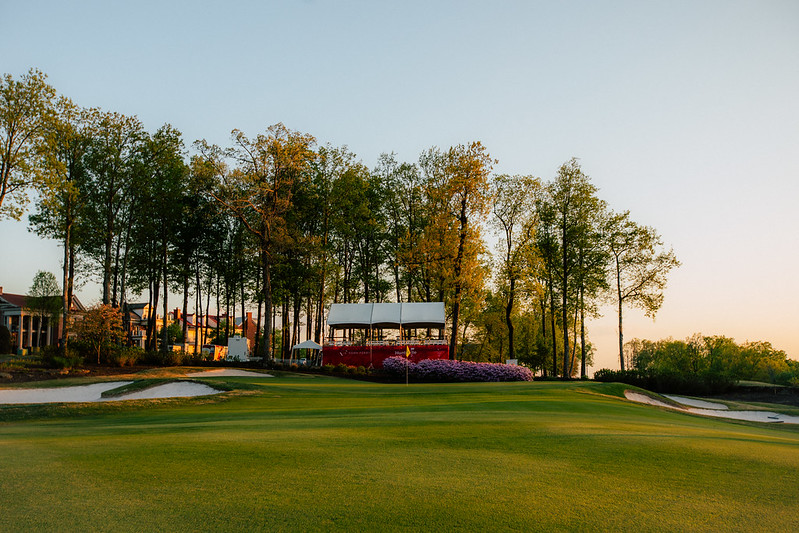 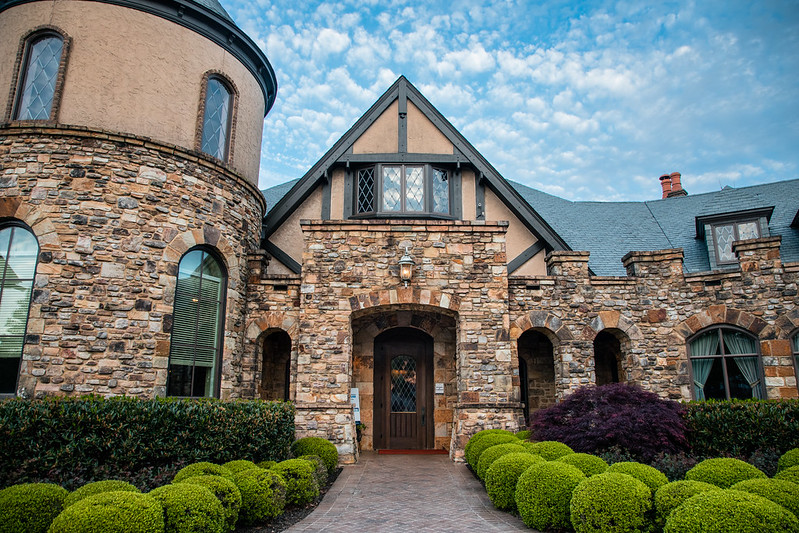 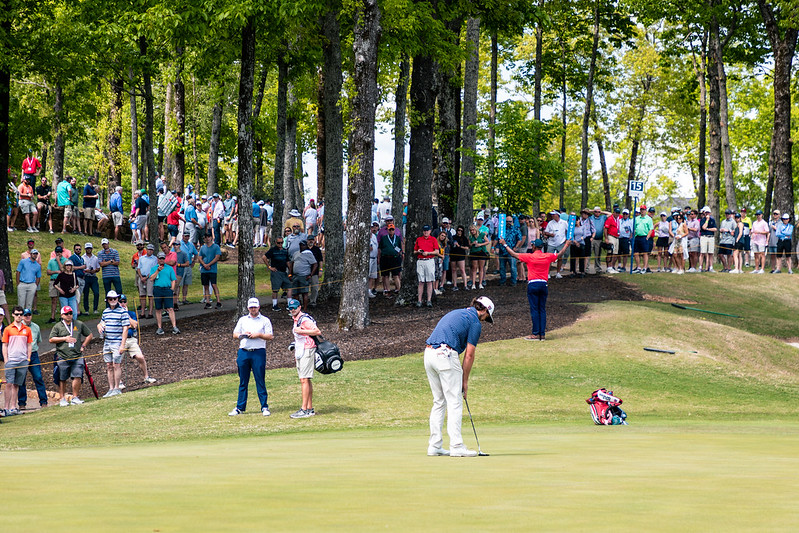 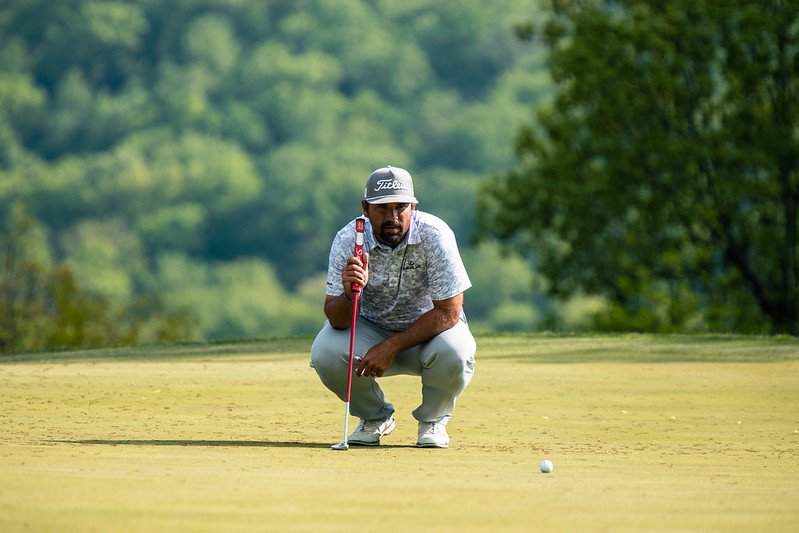 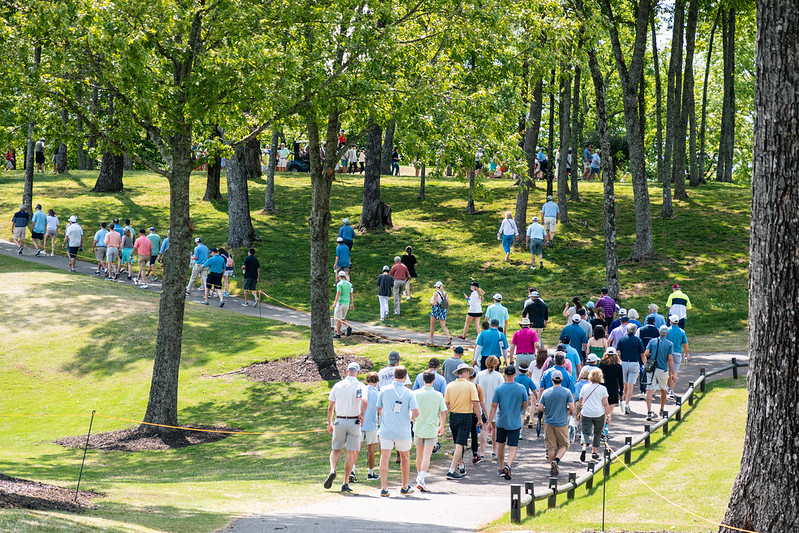 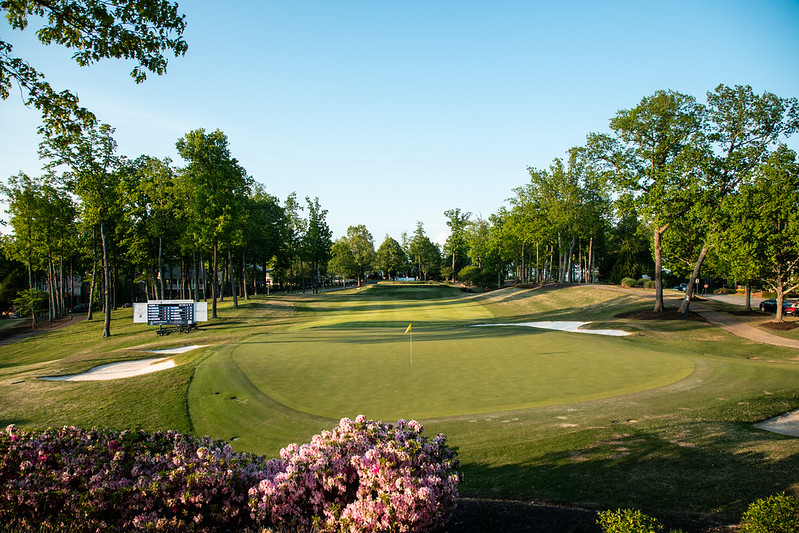 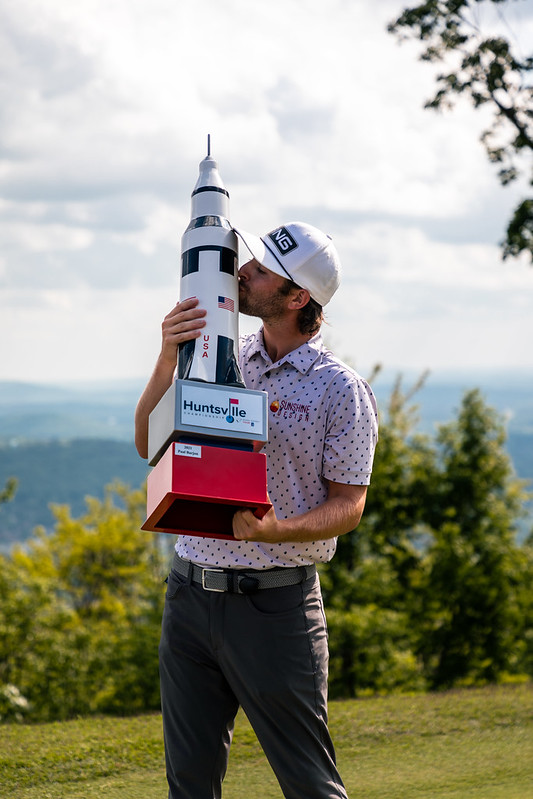 Thank you! Your submission has been received!
Oops! Something went wrong while submitting the form.
Press InquiriesSponsorship Inquiries